The biggest challenge most people face when building their online communities is that they make it a selfish process. Whereas in reality, communities are built from shared experiences and beliefs. Most people go through what I like to call the Juju effect. Ever paid attention to the E.F.F? They give out the impression that they understand what the regular South African believes and aspires towards while overlooking the fact that most South Africans hate dictatorship more than they hate the issues the party is always hammering.

Firstly who chose the twitter handle @effsouthafrica. Sounds like F*ck South Africa. Their approach is selfish in that they force people to believe in what they believe which is why they might get some traction online but election results always show that they don’t have as big a community as they might like to believe. Vanity metrics are dangerous. You can only move people towards a direction they actually want to move in, not a direction that you feel they should.

We need to be aware enough not to fall into the Juju effect too with our businesses. Imagine trying to launch a corner store where you sell only your personal favourite products and brand it with your personal favourite colours. How successful do you think that would be? Then why do most of us take that approach when building our online communities? You just put out content that you think is interesting without even taking a second to wonder how many other people actually believe in what you believe in.

When nobody is interacting with that content we then proceed to boost the posts. You can’t polish a poop. We need to not be like Juju and use our budgets to dictate to our customers. Facebook, Instagram and Google will gladly accept your budget and impress you with vanity metrics like stats on how many people the post was seen by and get some inactive accounts to like your post and have you smiling from ear to ear. Whereas in reality, nobody commented, nobody bought anything, in short, nobody cared about what you had to say. The platforms feed on these vanity metrics. They know you will be out there bragging about how many likes you got.

Have you ever had a conversation with somebody and you are not interested in what they had to say? If they spoke louder, would that make what they are saying more interesting? Or would them changing the topic completely perhaps grab your attention? Then why do we do that online? When nobody is listening we feel we need to boost posts which is the equivalent of starting to raise our voices instead of making the topics more interesting.

Most people don’t realize the Juju effect until election day. As in the day you are analyzing your spend and realize that you blew an entire budget to promote something that nobody believes in. Then you blame the platform and say Social media doesn’t work. You cant build a community in isolation. It takes a village to build a tribe. One person can never be a community in isolation. Don’t try to buy peoples attention. Spending money on content that is already working organically is great but spending cash on crappy content can only lead to crappy results. 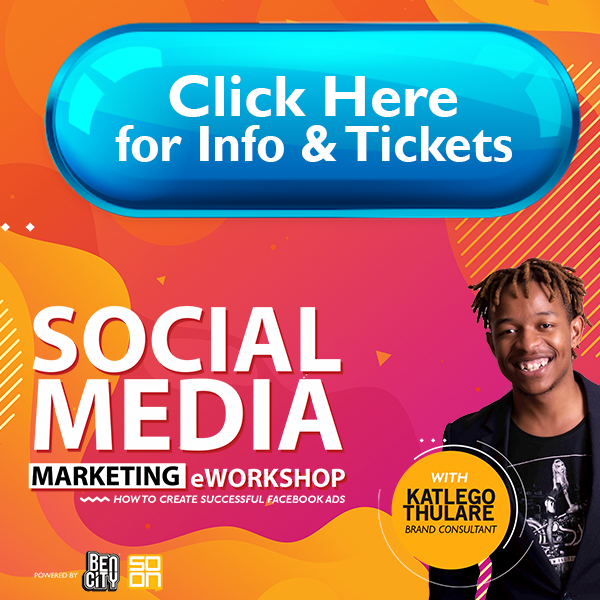